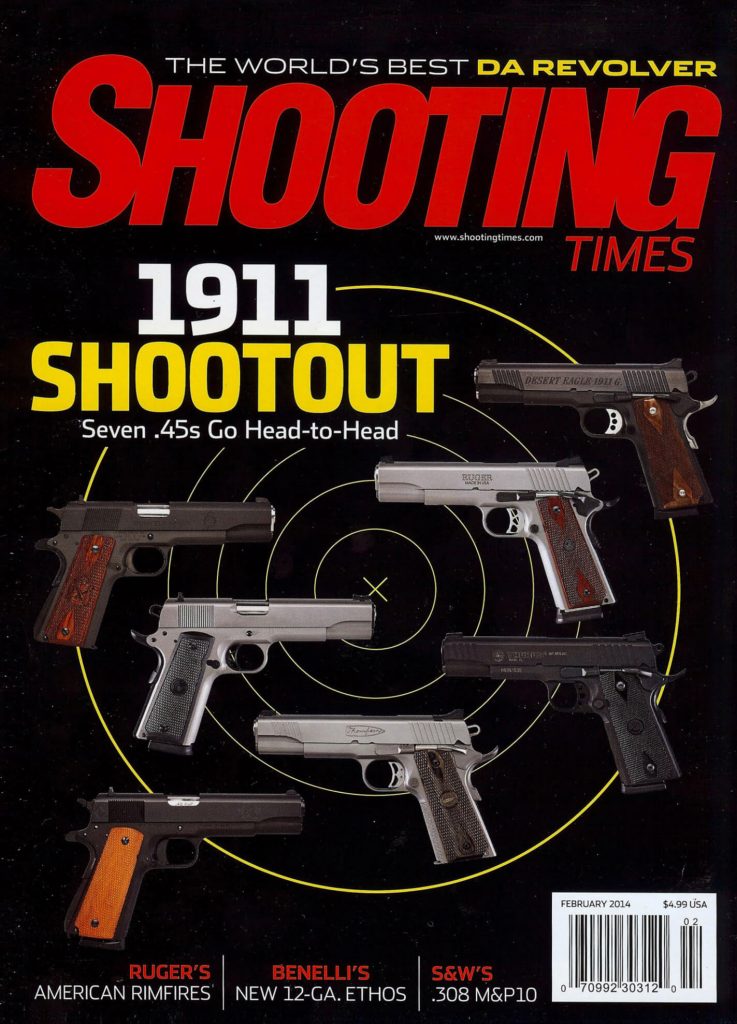 A (not so) Brief History of Auto-Ordnance 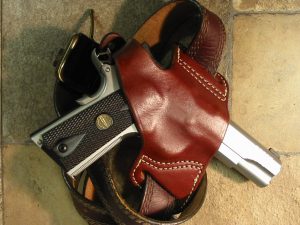 Like a number of company names in the U.S. firearms industry, the Auto-Ordnance name has been around for a comparatively long time. Some of the names are simply old names bought up and slapped on new, recently-created companies. Others are old names whose companies essentially went belly up and the name has been brought back in front of a new company. A relatively few of the more famous names have actually been in existence since the founding of the companies. One of these is Auto-Ordnance Corporation, makers of the famous Thompson (“Tommy Gun”) submachine gun.

The Auto-Ordnance Corporation was founded by U.S. Army General (Retired) John T. Thompson. Aside from the submachine gun that bears his name, General Thompson’s name is also well-known to students of the M1911 as being one of the two principals behind the 1904Thompson-LaGarde study for the U.S. Ordnance Department that tested ammunition effectiveness against human cadavers and live cows. It was this study that generated the recommendation that any new sidearm adopted by the United States military “should have a caliber not less than .45.” Thus it was that, when Colt approached John M. Browning about designing a new, semi-automatic pistol for the military, it was a .45. But … I digress. 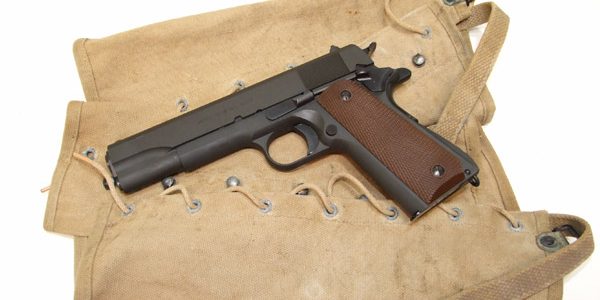 In the HBO® epic Band of Brothers, there is a brief “firearms oops” in the scene where Private Webster confronts a baker who is reluctant to supply bread from his shop to the starving prisoners of the liberated Nazi Concentration camp outside town. He stuffs his GI .45 into the baker’s face to gain cooperation, but the pistol he is using isn’t a GI .45. Watch carefully—you will see white three-dot sights on Webster’s gun. Short supply of the real deal resulted in a substitution of a modern commercial replica pistol of the “loosely based on” variety. 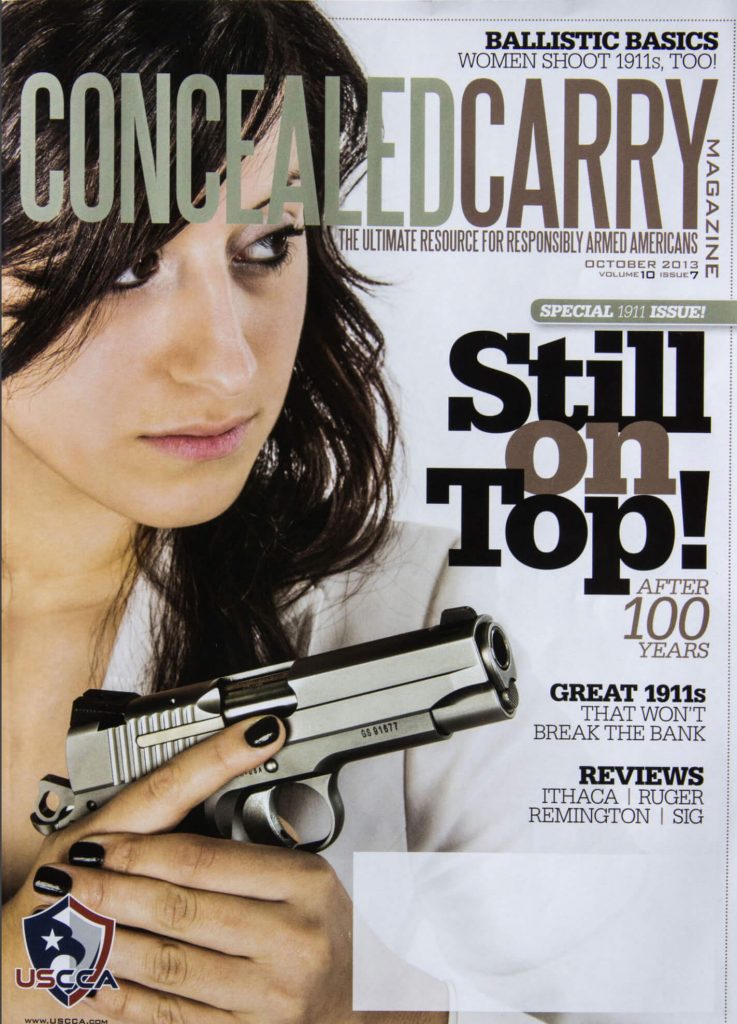 Guns and Ammo | The Terrific Thompson 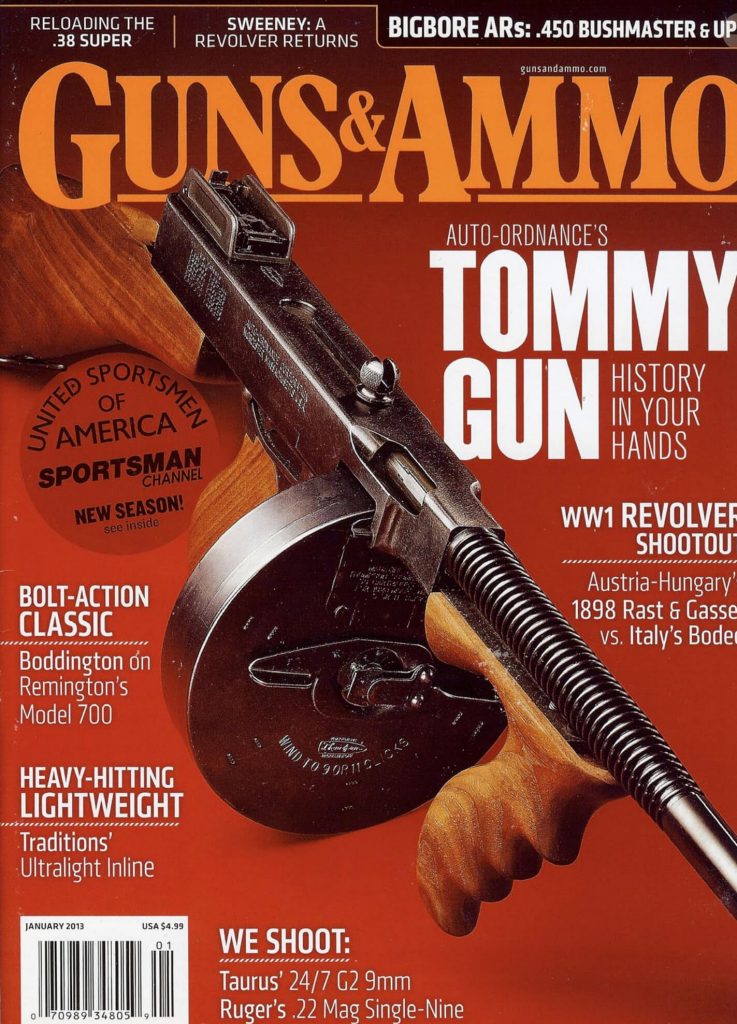