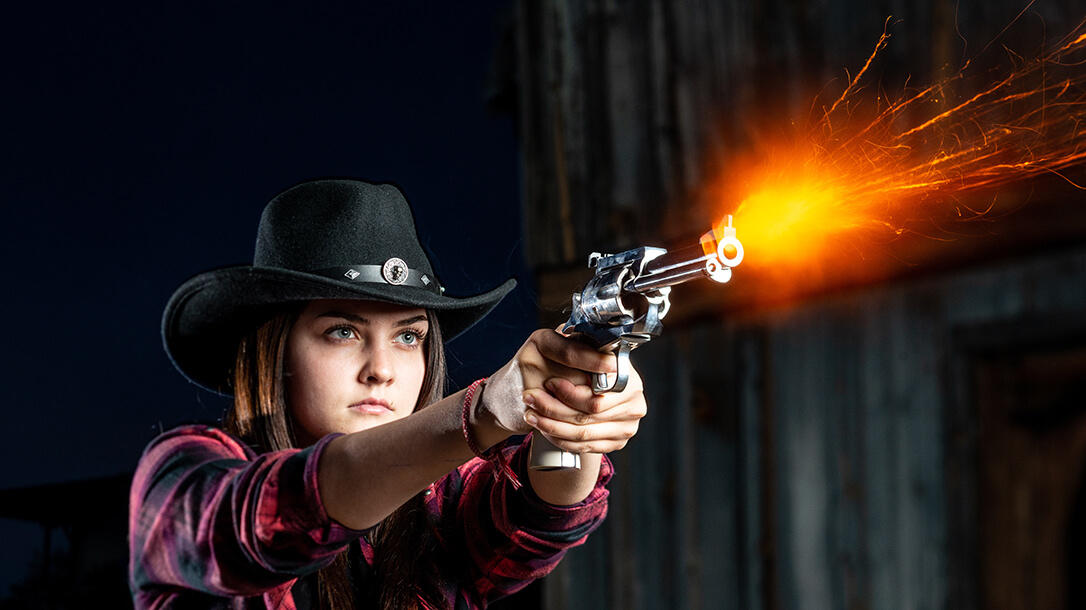 In the golden age of gun magazines, writers were the original social influencers. Someone with Skeeter Skelton’s or Elmer Keith’s clout could doom a new gun’s future with a simple, critical paragraph. But these are different times, Jordan, Askins, Cooper as well as Skelton and Keith are all gone now. While we have some very talented writers in the gun trade, today there are few that have followings like the aforementioned gents. It’s not for lack of gun enthusiasts — there are far more dedicated shooters now than there were before but we’re in the internet age and we have a whole new generation of shooters who have never even looked at a gun magazine. No, today’s shooter gets their information online.

Gone are the descriptive narratives of their scenery and ramblings of associated experiences that made the shooter feel like they were part of the outing while the writer built anticipation that culminated with a descriptive summary, that built a case for buying or rejecting a new gun. Gun companies lived and died on the tip of the gunwriter’s pen.

Ballistic Mag | Shoot For One Million 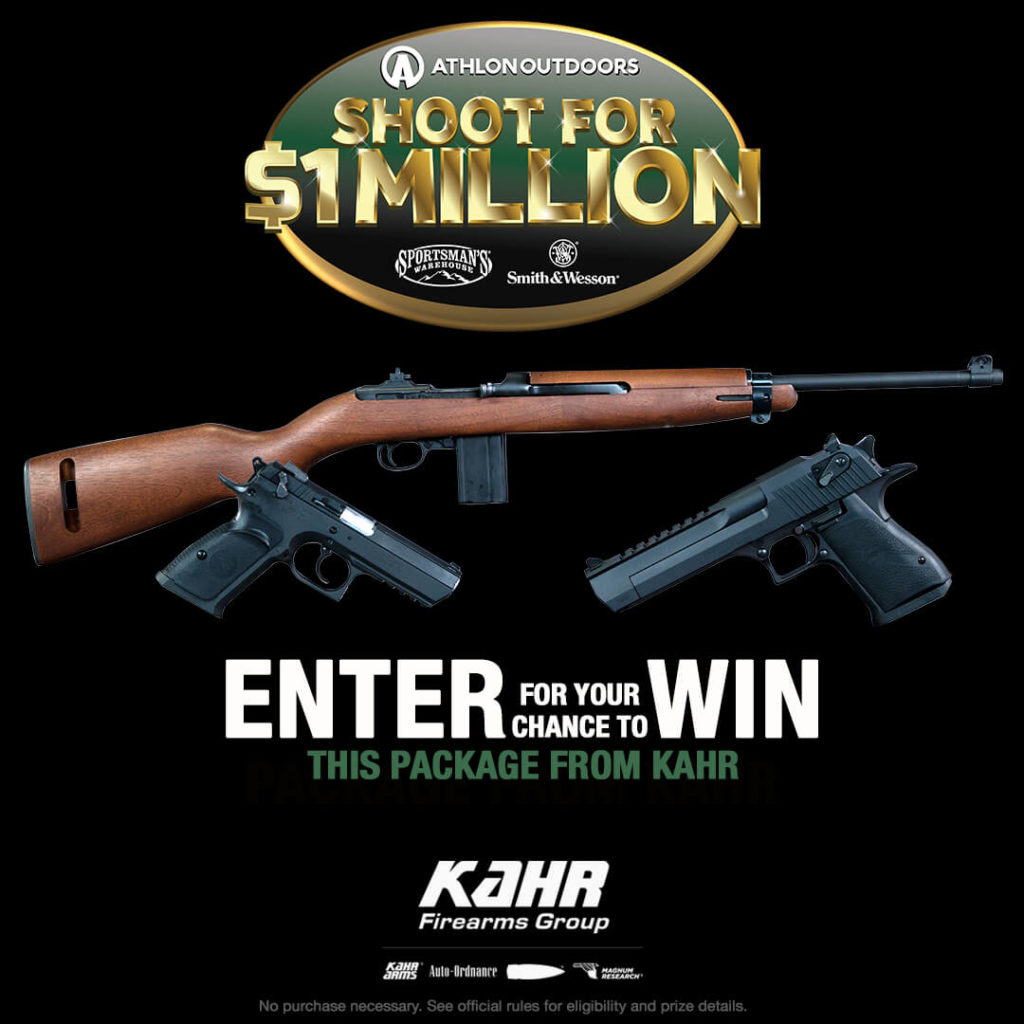 Tactical Life | The Wasps of WWII 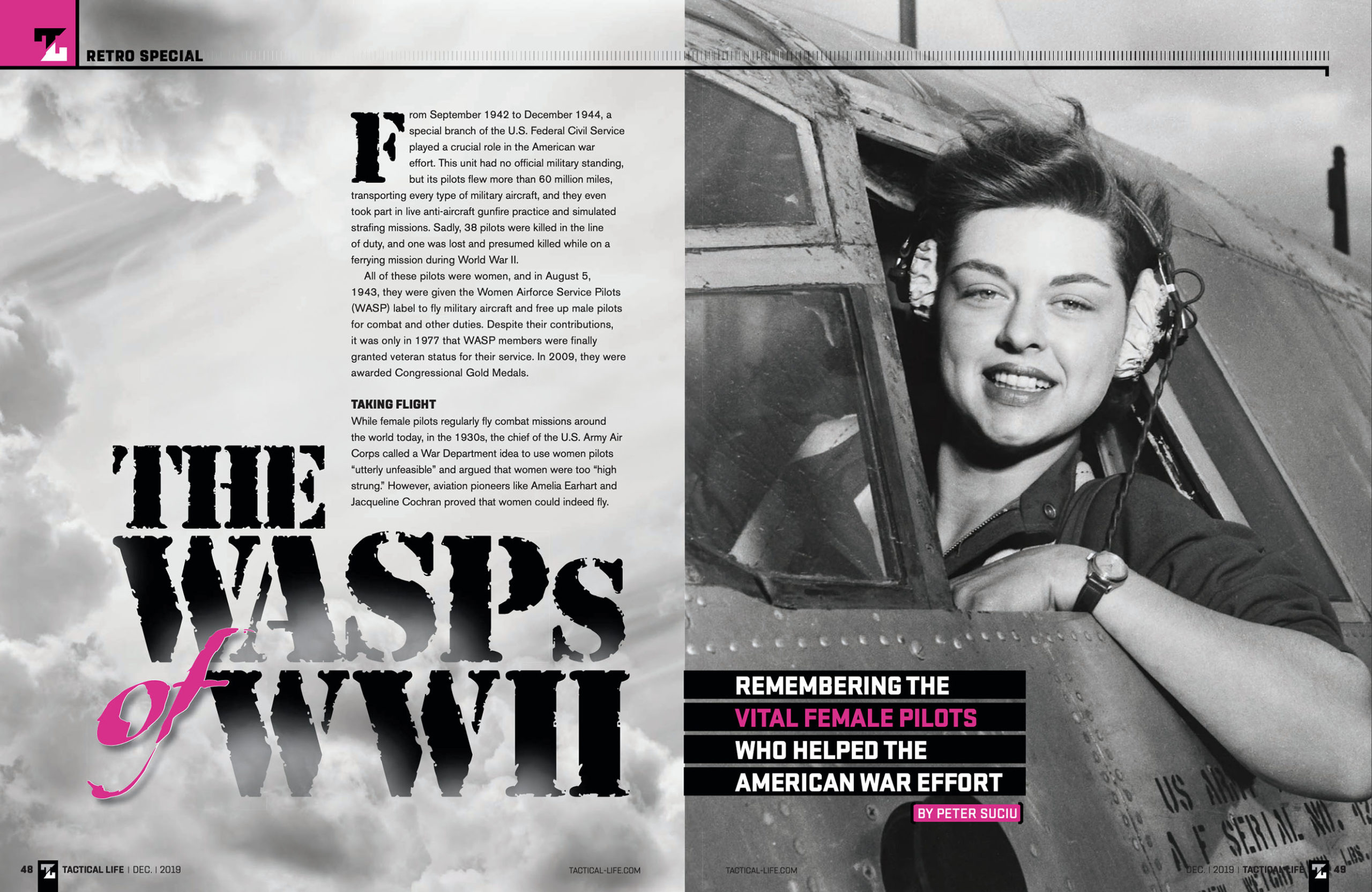 The 1911 is the most recognized and highly respected pistol to most mere mortals. Successfully serving our military for 75 years, it became the unparalleled standard in the civilian market for home defense, concealed carry and competition.

The sight alone of the slab-sided shooter fills hearts with pride, especially portrayed in the rugged G.I. form of John Moses Browning’s patented pistol. Calling it an old “warhorse” accurately describes its intended use for fighting men from WWI through the Vietnam War, and until its retirement in 1986. The no frills design is simple, functional and reliable; three words warriors appreciate during battle.

Holding a G.I. 1911 in hand, admiration seeps within, reminding us of the greatest generation who walked before us … true patriots. Those men knew what had to be done!

The email from GUNS editor Brent T. Wheat was short and to the point. “Tank, I’ve got an assignment for you. It’s kind of a rush job. Don’t let us down!”

The “rush job” concerned Auto Ordnance’s new rendition of John Moses Browning’s slab-sided classic, for those of us wanting an affordable option for owning a “GI-issue” 1911A1. Holding it brings to mind our troops fighting for our freedoms with this WWII-era version of the 1911.

This year Auto Ordnance has honored our iconic .45 ACP service pistol with a beautiful new finish.