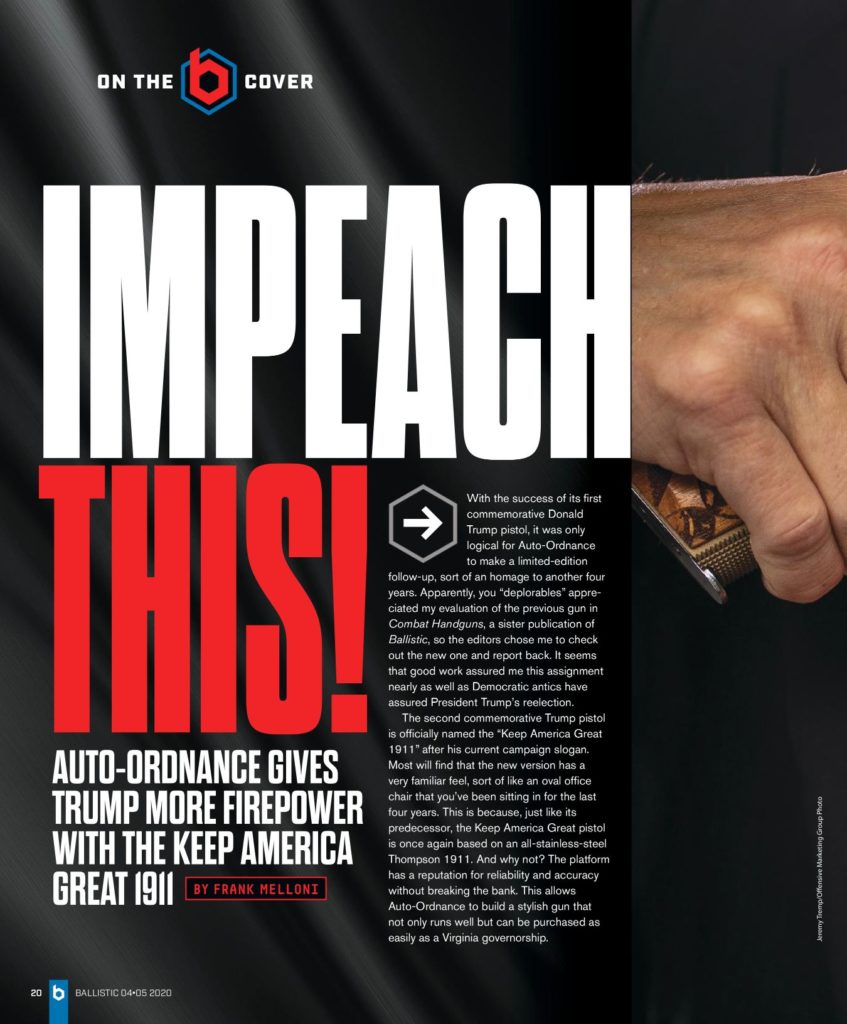 Ballistic mag | Hail to the Chief 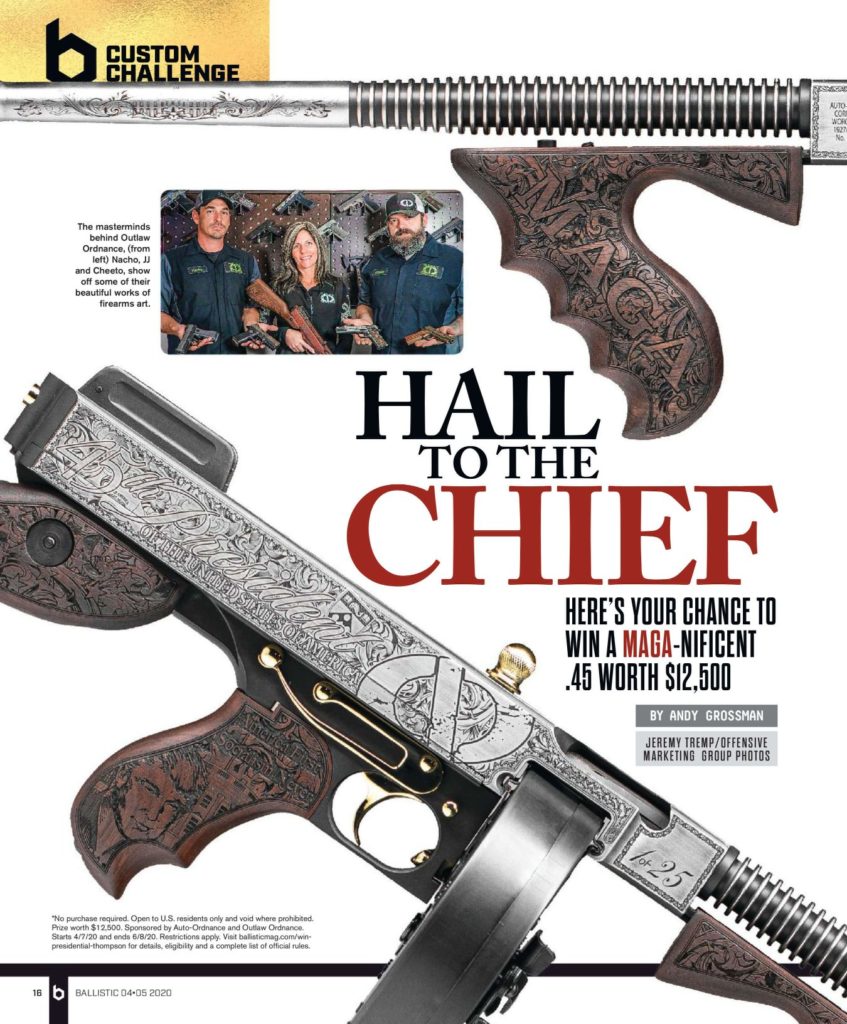 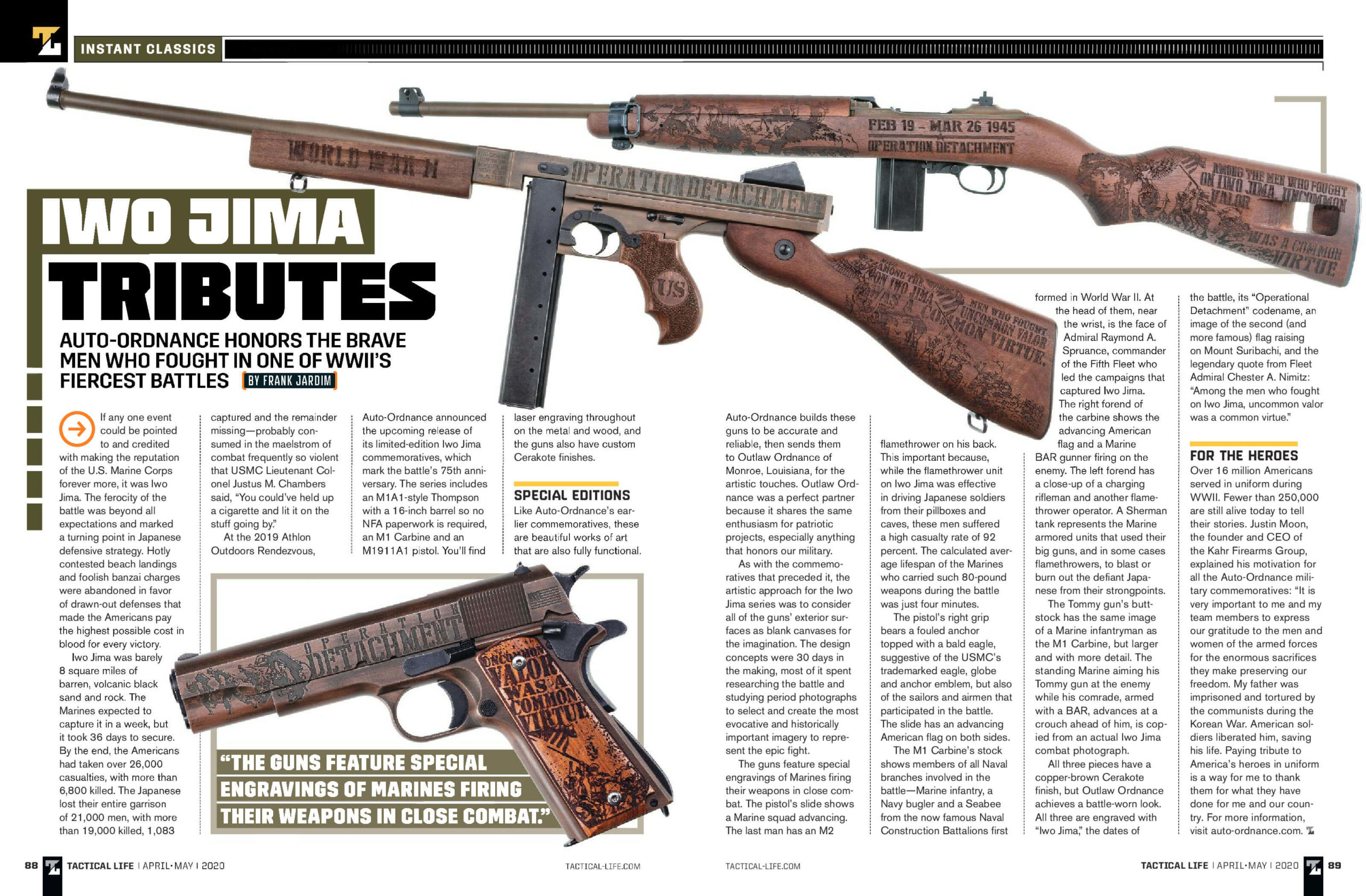 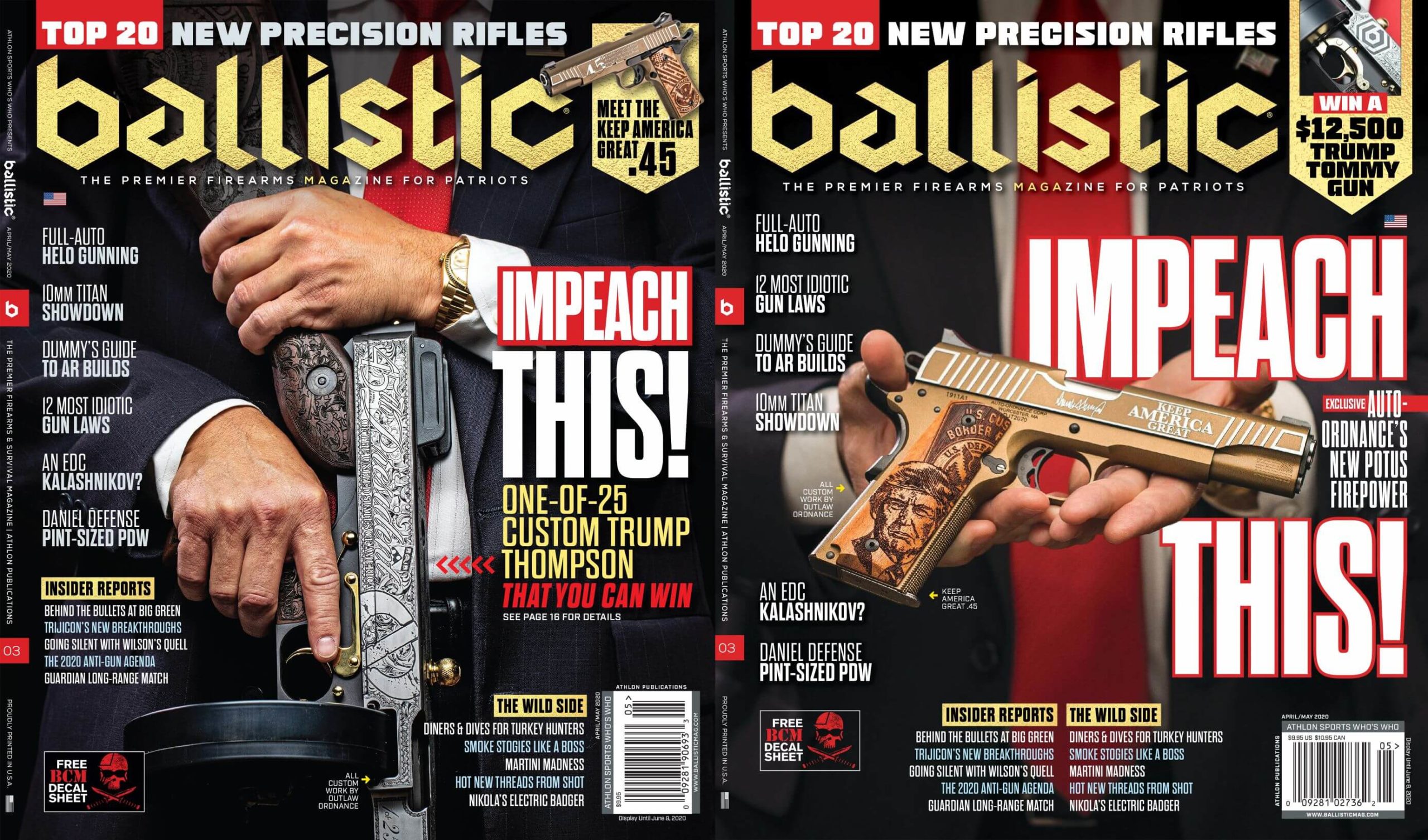 1911 PISTOLS FOR EVERY BUDGET 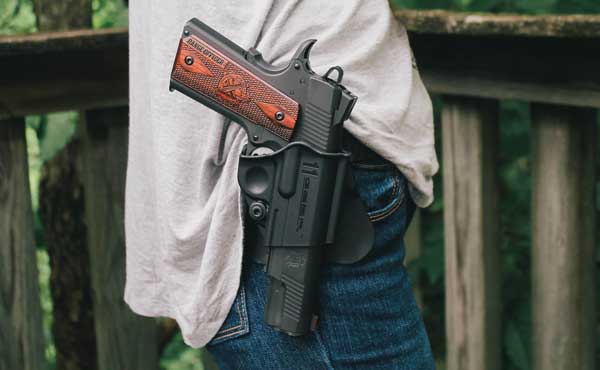 As many gun owners are quick to remind, 1911s won two World Wars and the fascination with John Browning’s design hasn’t dwindled since Allies meet Axis. If you’re dying to have your own piece of gun history or you just can’t get enough of that 1911 design, let us do the heavy lifting with some solid 1911 recommendations for every budget.

If you’re looking to add a 1911 to your gun cabinet but don’t want to spend all your dough in the process, foreign 1911 makers — like Rock Island Armory, Taurus and American Tactical Imports – are your best bets.

If you’re strapped for cash, the ATI Firepower Xtreme is the most budget-friendly model coming in around $350. Boasting 8+1 rounds of .45 ACP, the ATI 1911 weighs in at 37-ounces with a 5-inch barrel and mahogany grips. ATI doesn’t float your boat?

Try a Rock Island Armory GI Standard, with an MSRP just under $400. The GI Standard comes with a 9mm, 10+1 design. Using wood grips that offset a black, stainless steel frame, the GI Standard weighs in at 39.5-ounces with a 5-inch barrel. 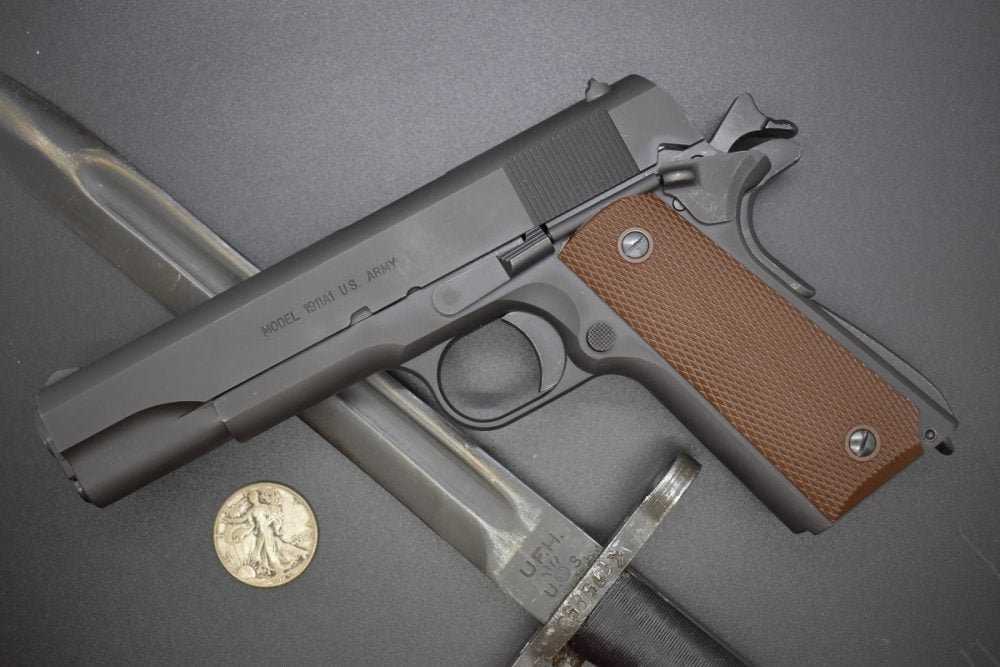 Those searching for a good deal on a standard GI-style 1911 should look at Auto-Ordnance’s American-made offering.

Adopted as “Pistol, Automatic, Caliber .45, M1911,” in 1911 after an extended period of trials and competition that saw handguns submitted not only Bergman, Luger, Savage, Webley-Fosbery and others, John Moses Browning’s semi-automatic .45ACP handgun was the U.S. military’s “Government Issue” pistol for 75 years.

The M1911A1 series, a standard introduced in 1924, utilized several modifications over Browning’s original GI long slide of the Great War-era. These included a shorter trigger with a relief cut to the rear of the guard, a longer grip safety spur, thicker front sights, and an arched mainspring housing rather than the M1911’s initial flat housing. While legacy models were subsequently reworked in Army arsenals at Springfield, Rock Island, Anniston and Augusta, a process that typically included picking up a parkerized finish over the original blue-to-black finishes, new guns ordered after 1925 would be delivered from the factory to the “A1” standard. This included pistols not only made by Colt, but also World War II-era guns cranked out by Remington-Rand, Ithaca, US&S, and Singer through 1945.