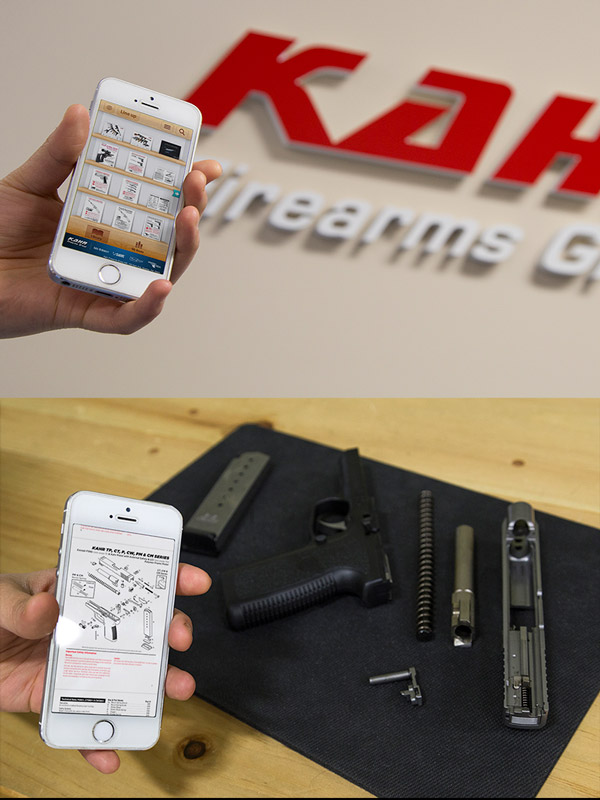 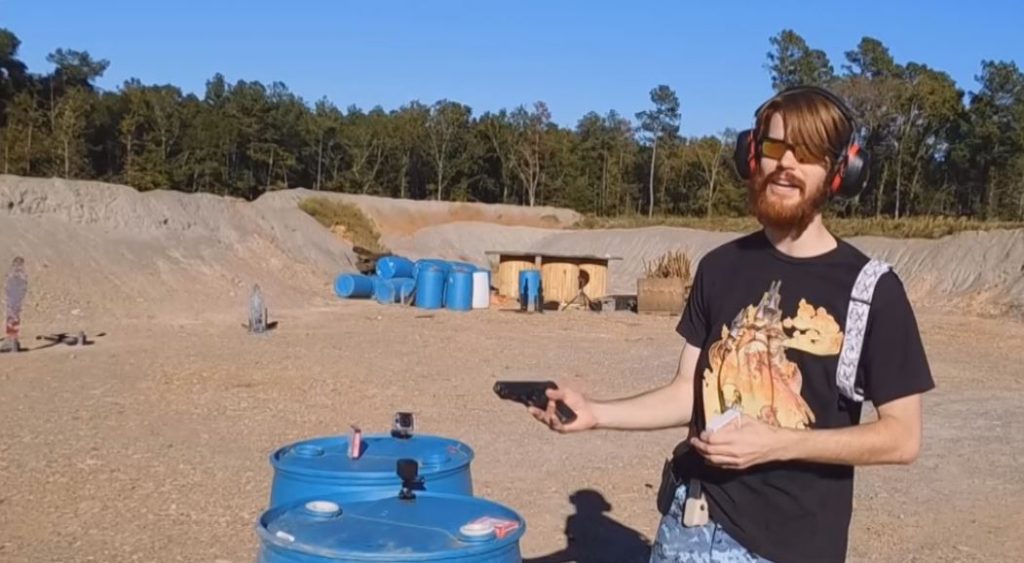 On behalf of all of us at Kahr Firearms Group, we congratulate Drac Thalassa from McDonough Georgia on his win in the Kahr Firearms Group Video Shooting contest. Using a Kahr P9, Drac demonstrated the effectiveness of the pistol by shooting through 2 decks of cards. Drac’s video was viewed 118,483 times giving him the […] 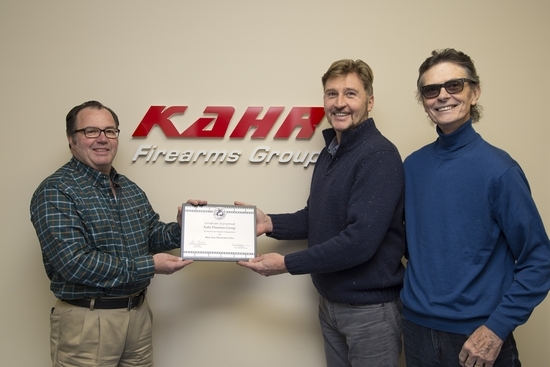 Milford, PA – The Black Bear Film Festival recently honored its top business sponsors and private patrons with “certificates of gratitude.” “We are grateful to each and every one of our supporters, and we are especially pleased to recognize our biggest donors,” said Bob Keiber, the festival’s incoming executive director. “All of them made Black Bear […]

Michael Bane to appear in Kahr® Booth at SHOT Show 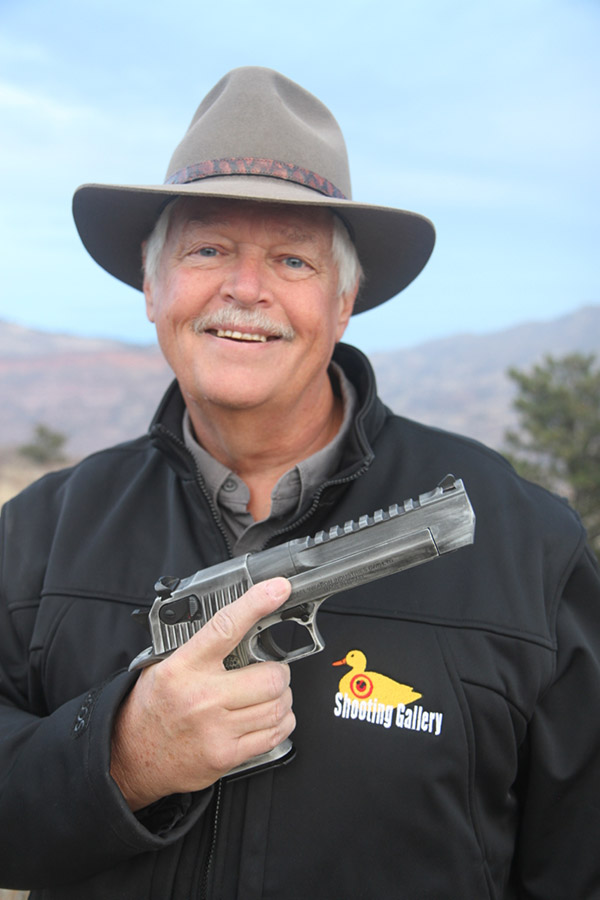 Hemingway’s GUNS: The Old Man and the Sea (and his Tommy Gun) 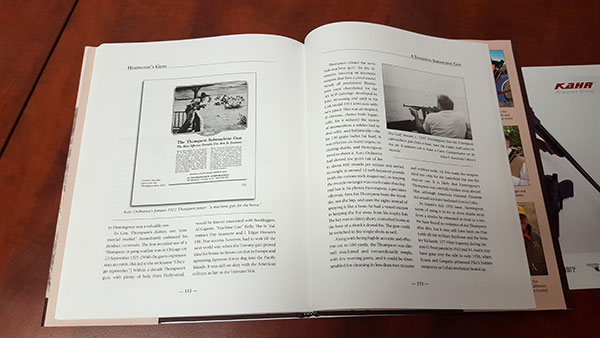 Guns.com Blog Ernest Hemingway‘s famous work, the Old Man and the Sea, may be truer to life than you know. It seems the sportsman/writer had his own run in with a pack of sharks over an immense half-ton marlin. Little did they know the Heming-way includes packing a Thompson submachine gun in the tackle box. […] 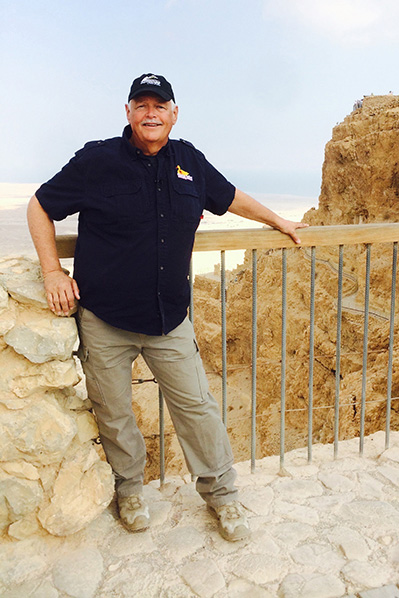 Greeley, PA – Stop by the Kahr Firearms Group booth #3815 during the 145th NRA Annual Convention in Louisville, Kentucky between 2:00-3:00 PM on Friday May 20th to chat with Michael Bane. Michael Bane, noted author, TV personality and producer is host of Best Defense, Shooting Gallery, Midway USA’s Best Defense:Survival, and is also the producer of Gun […] 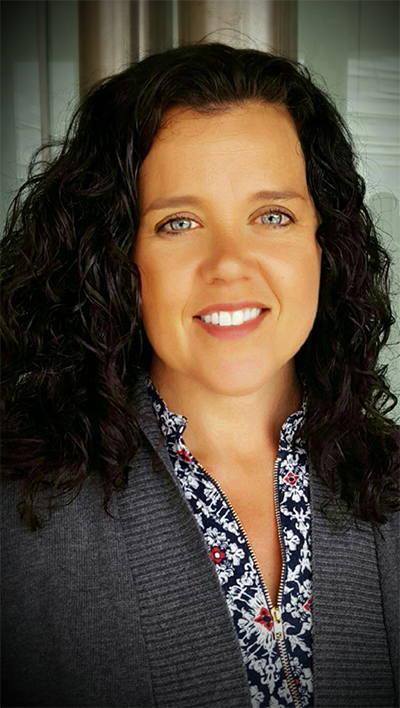 Greeley, PA – Congratulations are being extended to Jodi DePorter who was recently promoted from Regional Sales Manager of Kahr Firearms Group to her new position as National Sales Manager, effective immediately. In her new position, DePorter will be responsible for directing sales activities for all three KFG brands, including; Kahr, Magnum Research and Auto Ordnance. […] 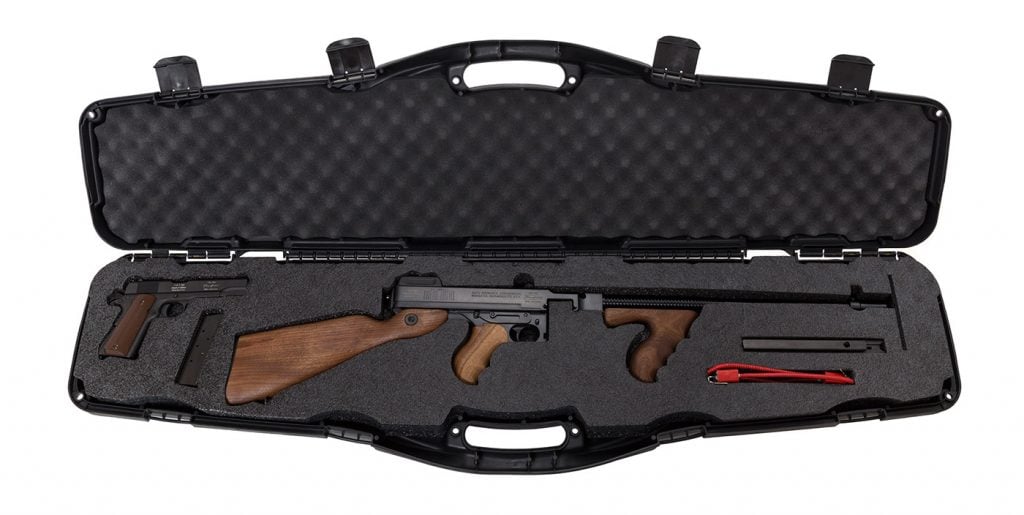 Greeley, PA – When John T. Thompson first began researching a portable hand-held automatic weapon in 1915 little did he know that he would be changing history forever. Now, 100 years later, the Thompson semi-automatic rifle, also referred to as the Chicago Typewriter, is commonly known to everyone across the globe. John T. Thompson was born […] 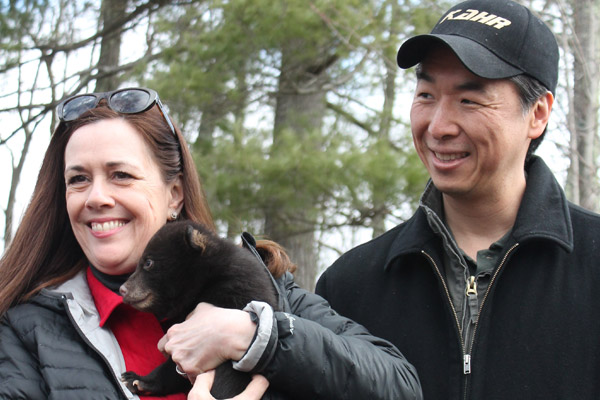 Pomona, NY – In 2014, when Kahr Firearms Group purchased their 620-acre parcel of land for the new corporate headquarters, they knew that some of their new “neighbors” in the wooded acreage would be home to various species of wildlife. Much to their delight, a sow bear and her cubs would find all the comforts […]

Introducing Thompson® Gold and Chrome Versions of the “Chicago Typewriter®”

Greeley, PA – Auto-Ordnance is proud to introduce an exciting and classy look to their century-old Thompson, historically referred to as the “Chicago Typewriter”. The Thompson 1927A-1 semi-automatic carbine is now offered in a Titanium Gold finish and also a Polished Chrome. Either of these time-honored reproduction semi-auto carbines will undoubtedly impress your friends when you […]