Kahr Firearms Group is the Place to Be at NRA 2022! 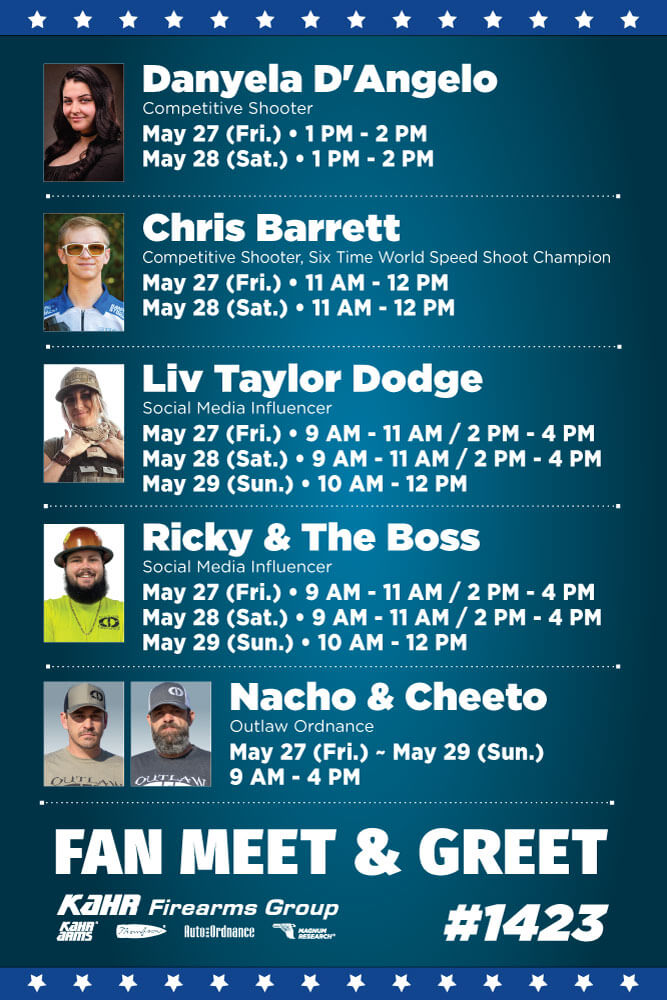 An All-Star Lineup Houston, TX: Kahr Firearms Group’s booth is the place to be at NRA 2022! Proud to be back in action at the NRA Annual Meeting, Kahr has an all-star lineup of booth guests throughout the convention. From May 27-29, drop in at booth number 1423 to see these popular celebrity visitors. Several […]

Kahr Firearms Group is All In for SHOT Show 2022! 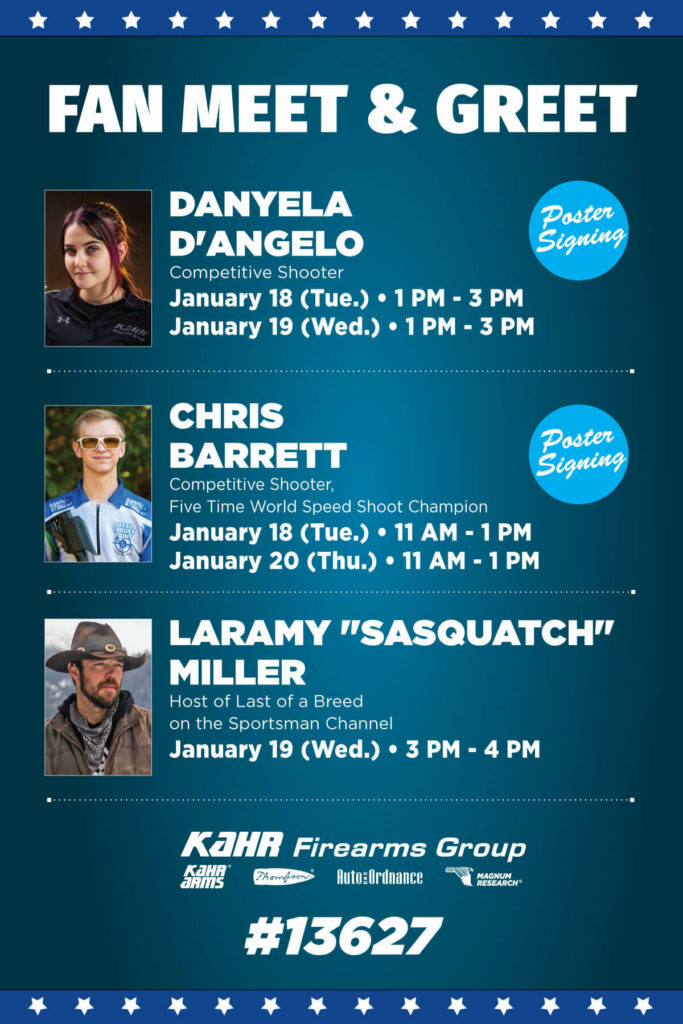 An All-Star Booth Lineup Greeley, PA: Kahr Firearms Group is proud to be “All In” for SHOT Show 2022! Attendees are invited to stop by booth #13627, where our complete family of products for 2022 will be on display. An all-star lineup of celebrities will also be attending. Laramy “Sasquatch” Miller will be at the […] 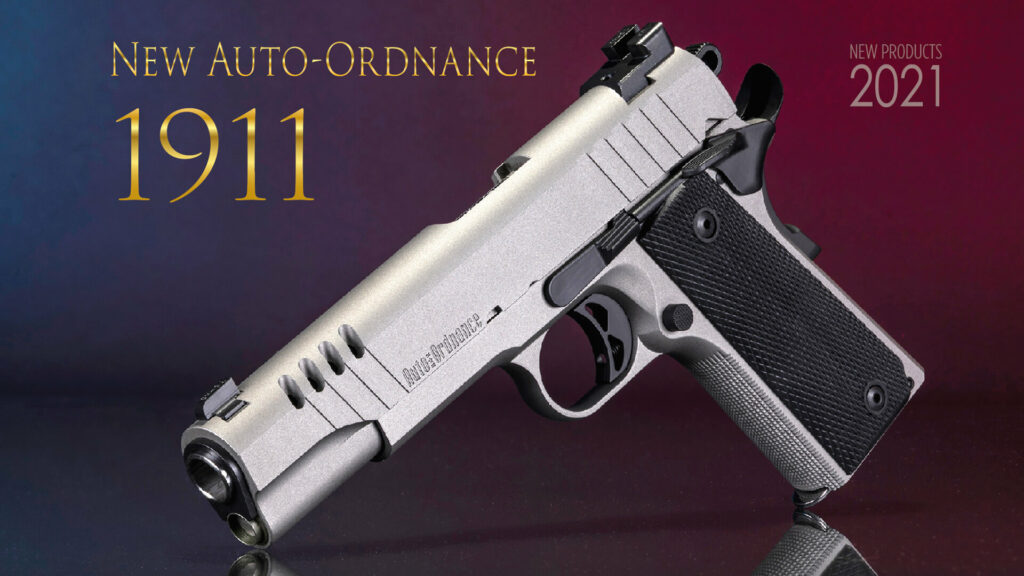 Updating the American Original 1911 Greeley, PA: Auto-Ordnance is proud to introduce the updated stainless steel, all American made 1911! Built to the same exacting standards as its Auto-Ordnance GI model siblings, this new pistol incorporates a variety of upgrades popular with modern shooters. Jodi DePorter, Director of Marketing for Kahr Firearms Group said, “Customers […]

Celebrate the Stars and Stripes with the New Auto-Ordnance Old Glory 1911! 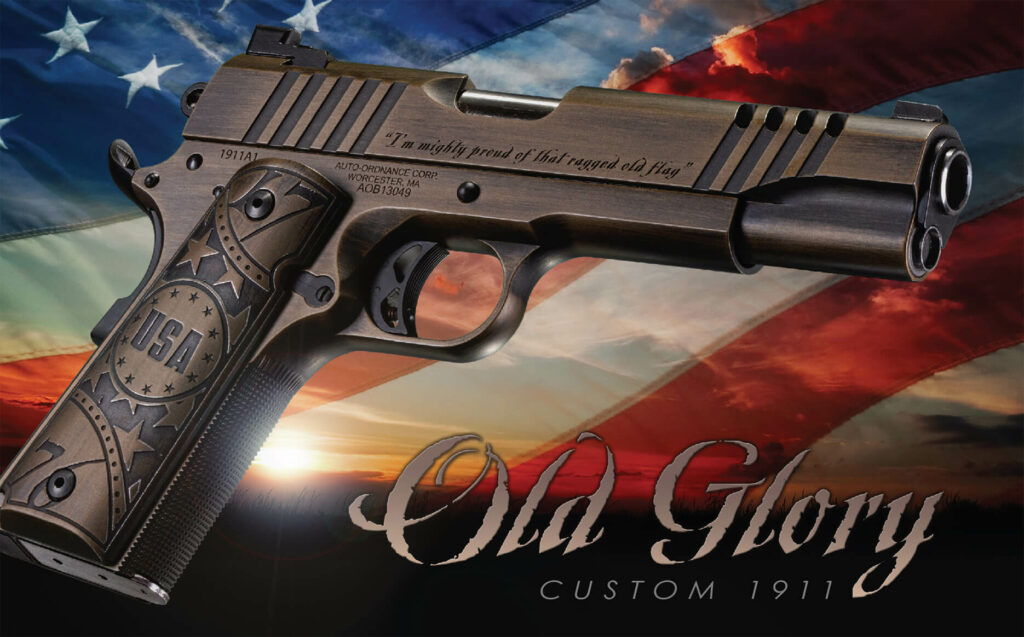 Greely, PA: “Old Glory” has become the heartfelt term of endearment for our nation’s flag for generations of American patriots. From the legendary story of the famous “Old Glory” flag owned by Capt. William Driver, Americans have looked to the stars and stripes for inspiration during times of trial. With the new “Old Glory” custom […] 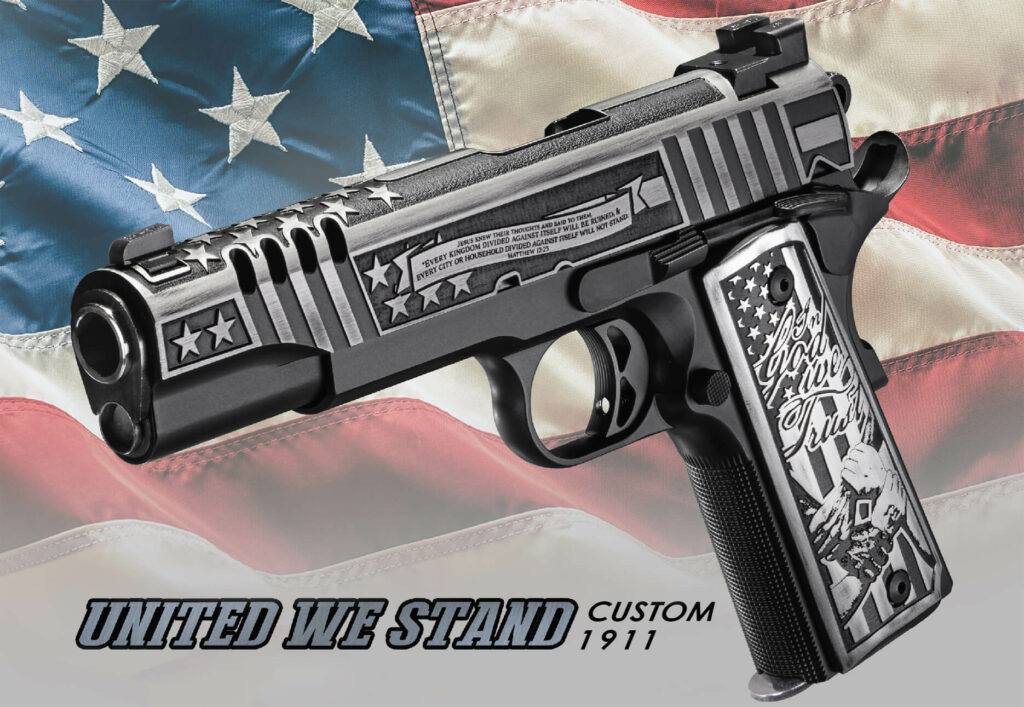 A House United Greeley, PA: It is said that a “..house divided against itself will not stand.” This wisdom has been repeated by America’s leaders from the founding of our nation, including such patriots as Ben Franklin. This belief has never been truer than today, when Americans seem deeply divided. In these troubled times, Auto-Ordnance […]

Auto-Ordnance Makes the 20’s Roar with the Bootlegger Thompson & 1911!

Greeley, PA: The Thompson is often called the “gun that made the 20’s roar”, but it was not the only reason for that saying. In fast cars with loads of moonshine, 1920’s bootleggers roared down country roads, evading the law and delivering white lightning to speakeasies. Lawmen raced after the motor bandits, wielding Tommy Guns […]

Two Presidential 1911s (Greeley, PA) – From shortly after the 2016 election, Kahr Firearms Group has shown its appreciation for President Donald Trump’s patriotism and strong support for the Constitution of the United States. Beginning with the first “Trump 1911”, Kahr has expanded the product line into a series of custom firearms commemorating the election […]