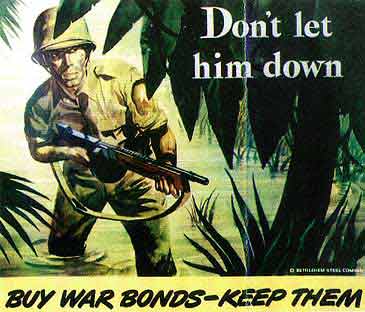 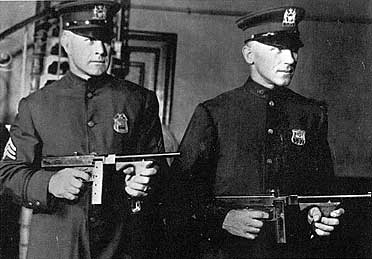 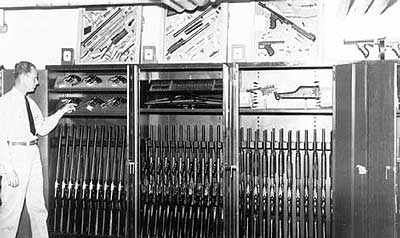 An Outstanding Military Career John Taliaferro (pronounced “Tolliver”) Thompson was born in Newport, Kentucky on December 31, 1860. He graduated from West Point in 1883, and became the youngest Colonel in the U.S. Army. He was Chief Ordnance Officer for General Shafter’s Expeditionary Forces in the Spanish American War. It was there that he realized […]